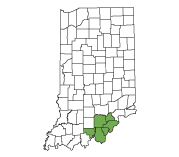 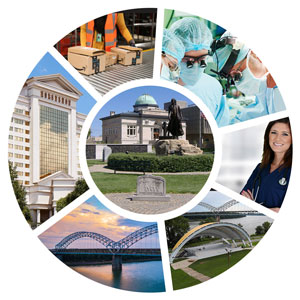 EGR 10 is situated between the Ohio River and the rolling hills of scenic Southern Indiana.

Several landmarks punctuate this region’s natural beauty, including the Falls of the Ohio in Jeffersonville, Squire Boone Caverns and O’Bannon Woods State Park near Corydon, and the Hoosier National Forest.

The region has a rich history, and because of its proximity to the Ohio River, was one of the first parts of the state to be settled by Europeans. In June 1816, delegates met under the shade of a large elm tree in Corydon to draft the first state constitution, paving the way for Indiana statehood in December 1816. Corydon remained the state capital until 1825, when it was moved to Indianapolis.

The region’s industry strengths include manufacturing, health care, and accommodation and food services, and some of its top employers include Caesars Southern Indiana, Baptist Health Floyd, and NYX New Albany. The region’s education institutions include Indiana University Southeast in New Albany and Ivy Tech in Sellersburg. 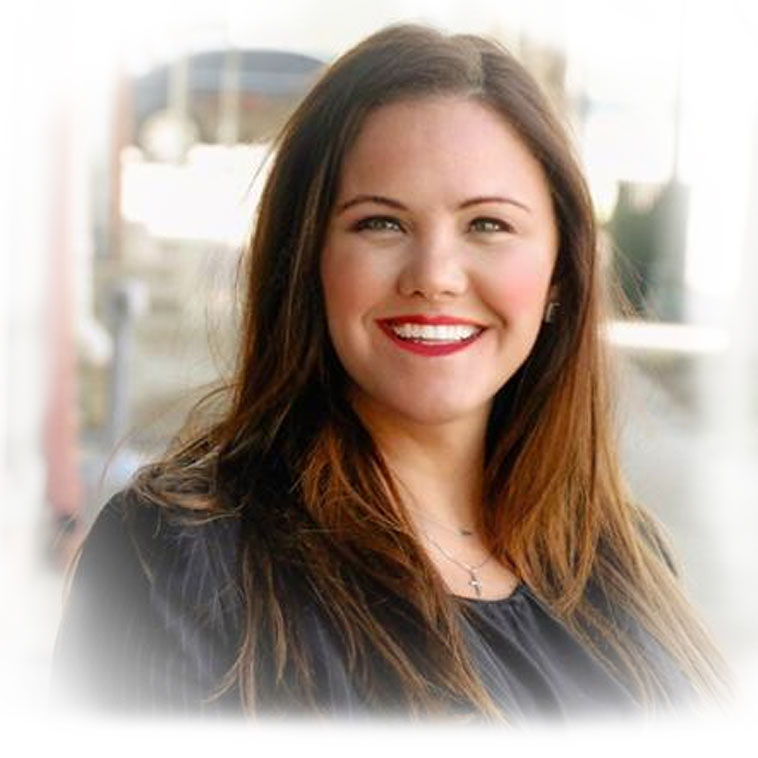 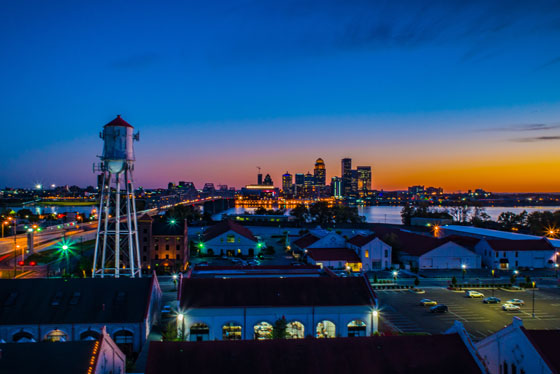