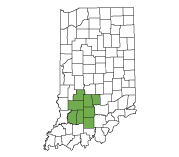 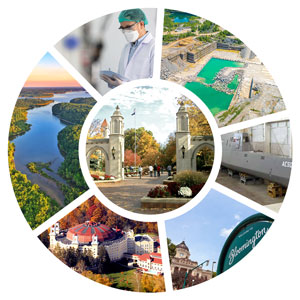 EGR 8 is located in scenic south-central Indiana, in the middle of rolling terrain and beautiful natural areas.

The region was historically the center of limestone extraction in the United States, with quarries in Bloomington, Bedford and Ellettsville, to name a few. The industry was so important to the region that it came to be known as the “Stone Belt,” which extends north to Putnam County and south through Owen, Monroe, Lawrence and Orange counties. Some of the most famous limestone structures in the world were built using Indiana limestone, including the National Cathedral, Empire State Building, the Pentagon, and 35 of the 50 state capitol buildings across the U.S.

Today, the region’s industrial base includes education, health care, manufacturing and tourism. The flagship campus of Indiana University, IU–Bloomington, enrolls over 40,000 students and is the largest employer in the region. The tourism industry is also significant, with the historic French Lick Springs Resort and West Baden Springs Hotel, as well as world-renowned golf courses by Pete Dye and Donald Ross, located in Orange County. 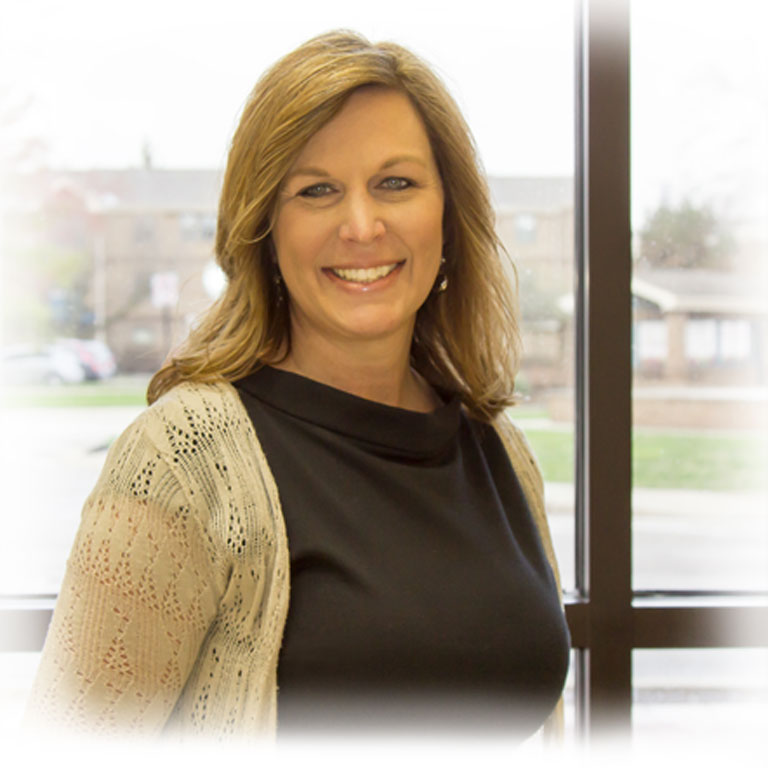 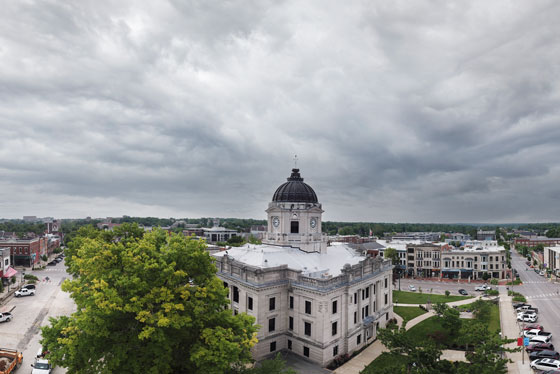 These are the official labor force projections to 2050 released in November 2018 by the Indiana Business Research Center.