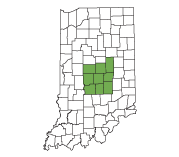 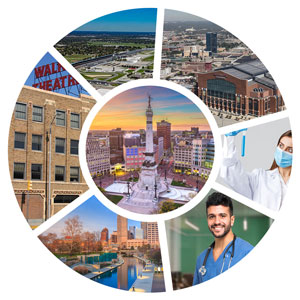 EGR 5 lies in the center of the Hoosier state and is home to nearly a third of Indiana’s workforce.

The central region of the state is home to the Indianapolis, the state capital and most populous city in Indiana. Situated along the banks of the White River, this bustling metropolis hosts world-class motor sports events, professional sports teams and globally respected universities.

Surveyors created the original plat of the new state capital in 1821, which came to be known as “mile square.” City planning efforts improved on the original mile square, and today at the center of the square lies Indy’s most prominent feature, the 284-ft. Soldiers and Sailors Monument.

Extending beyond Marion County are the eight surrounding counties that are affectionately termed the “donut” counties of EGR 5. These counties provide almost a quarter of Marion County’s workforce as seen in commuting patterns.

Known as a “health care hub,” Region 5 employs many health care professionals at its university hospitals, pharmaceutical companies and medical device manufacturers. Supporting this demand for health care workers are the numerous colleges and universities that call the region home, including Indiana University–Purdue University Indianapolis (IUPUI), the University of Indianapolis, Butler University and Ivy Tech. 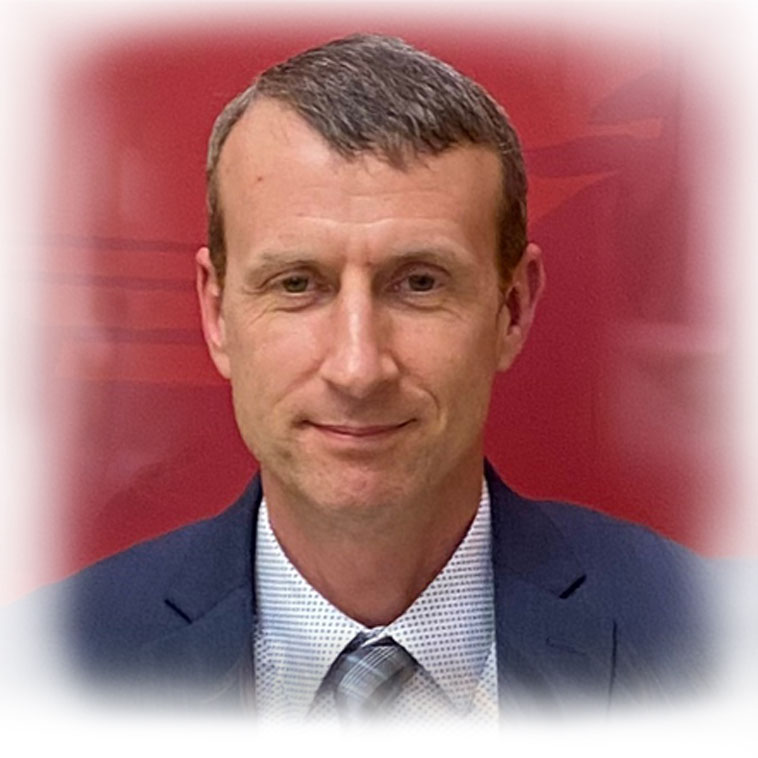 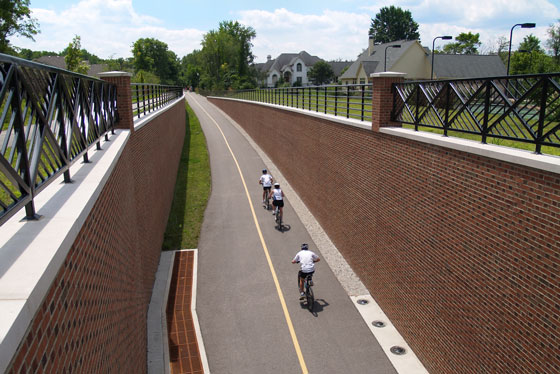 At-a-glance details about the region's population, labor force, housing and more. Also includes the ability to view EGR 5 without Marion County (since that county has a stand-alone workforce development board):