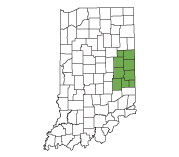 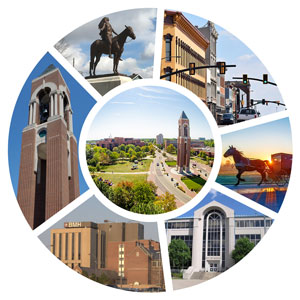 Region 6 is in east-central Indiana, nestled between Indianapolis, Fort Wayne and Cincinnati, Ohio.

At the core of the region is Muncie, affectionately known as Middletown, USA, because of its inclusion in a landmark study in the 1920s in which a husband-and-wife duo of sociologists examined a “typical” small American city. Anchoring the southern part of EGR 6 is historic Richmond. Sitting on I-70, Richmond is considered one of the gateways to Indiana.

The region has large health care and manufacturing sectors, with IU Health Ball Memorial Hospital in Muncie and food manufacturing firms throughout the region. New Castle is home to the Indiana Basketball Hall of Fame and the largest high school gym in the country, New Castle Fieldhouse. EGR 6 has one of the four American towns that cross two states, Union City, located in Randolph County on the Indiana-Ohio border. 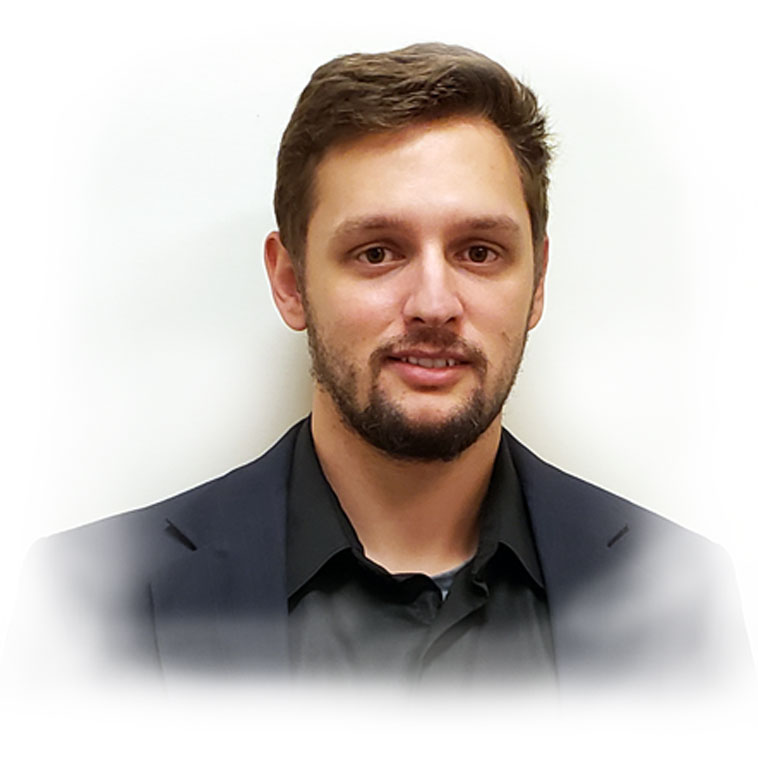 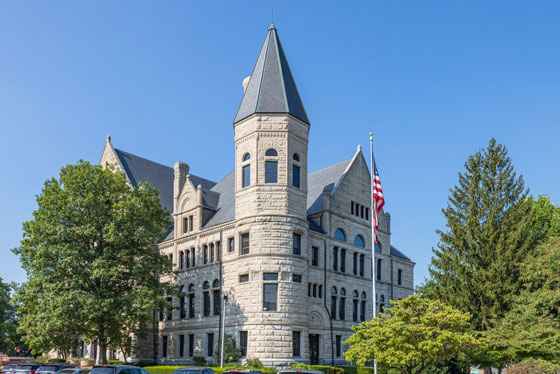