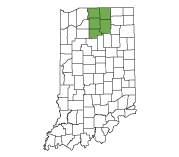 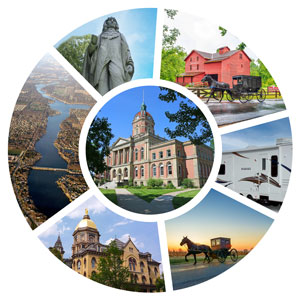 The St. Joseph River is a prominent feature of this north-central region of Indiana.

It was here that the explorer LaSalle, with Native Americans to guide him, portaged from the meandering Kankakee to the St. Joseph. Miami and Potawatomi peoples, among them Chief Menominee, called this region home long before white settlers forced them out. Today, thriving Amish and Mennonite farms dot the landscape, and the Amish Country towns of Shipshewana and Nappanee draw shoppers for handmade goods and food.

Legendary coach Knute Rockne, “the Four Horsemen,” and the “Gipper” of the University of Notre Dame are synonymous with college football. Warsaw is known as “the orthopedics capital of the world,” while Elkhart’s recreational vehicle industry is regarded as a bellwether of the U.S. economy. 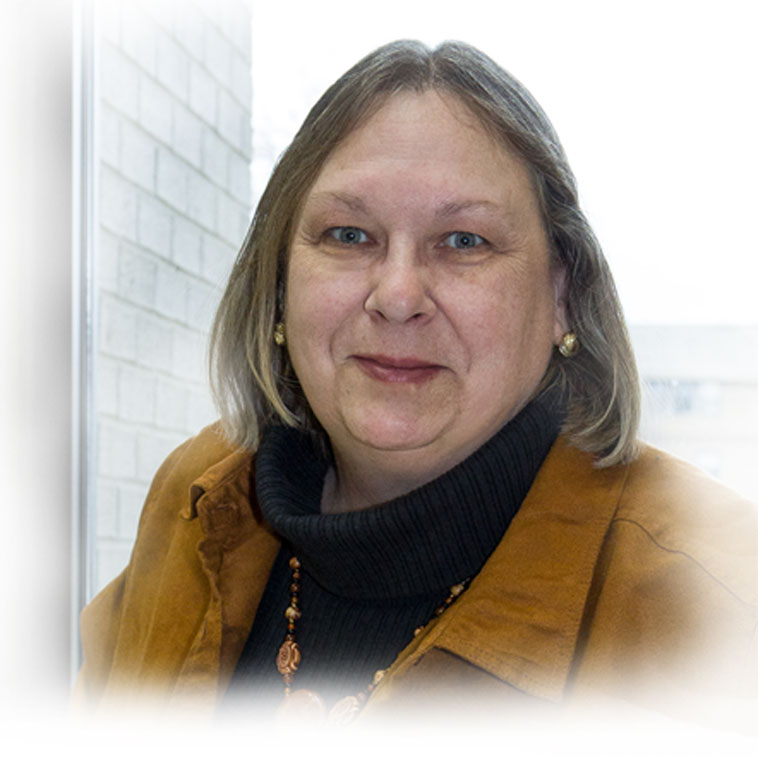 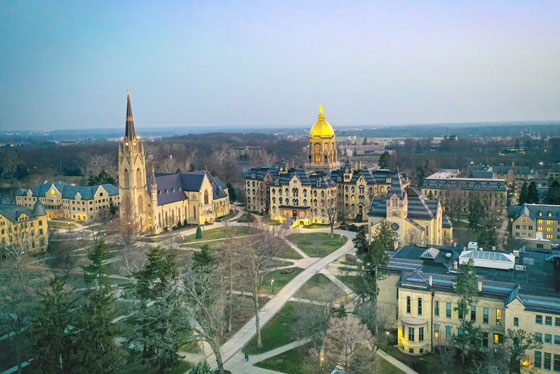