EGR 11 has a strong history of being a manufacturing powerhouse and is currently home to plastics and aluminum product manufacturers.

The region hosts the annual West Side Nut Club Fall Festival, a street fair held west of downtown Evansville, which greets up to 100,000 attendees per day. Game scenes from A League of Their Own were filmed at historic Bosse Field in Evansville and League Stadium in Huntingburg. The region is also home to Indiana’s oldest restaurant, The Log Inn (once noted to be a stagecoach stop). And if you’re traveling on U.S. 41 just north of Vincennes, look for the famous “Big Peach” in front of the produce market near Bruceville. It’s 20 feet tall and stands next to a Washington Monument replica. 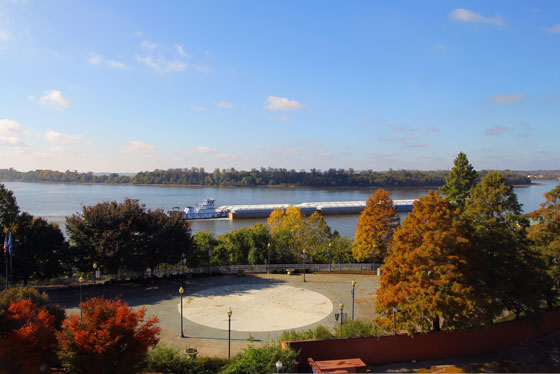